This is an excerpt of a masterclass presented by Jeff Sauer and Logan Mastrianna.

You might have noticed some changes afoot in the world of advertising, and specifically as relates to data privacy. What with GDPR and now Apple’s iOS 14 announcement, it seems as though the tide is turning against highly-targeted online advertising. But don’t worry, we have you covered. We’ll take you through all the changes, including Google’s FLoC, Facebook’s own response, and find out what this means for advertisers.

Any changes in the market bring about reactions following the adoption curve; you get the innovators and the early adopters who convince the majority, then the hardcore skeptics bringing up the rear. 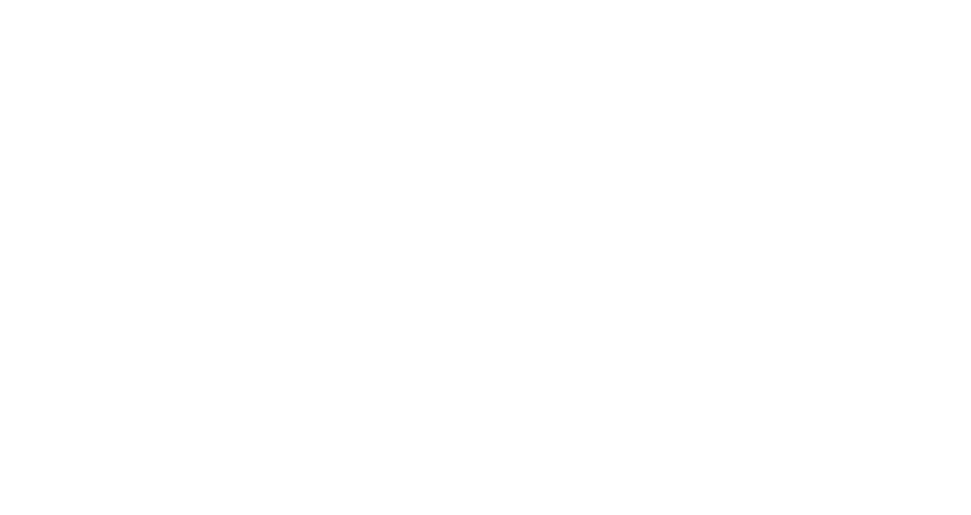 Zoom are a great example of market early adopters. They were quick to adapt to the changes brought about by the pandemic and saw their stock rise exponentially as a result. 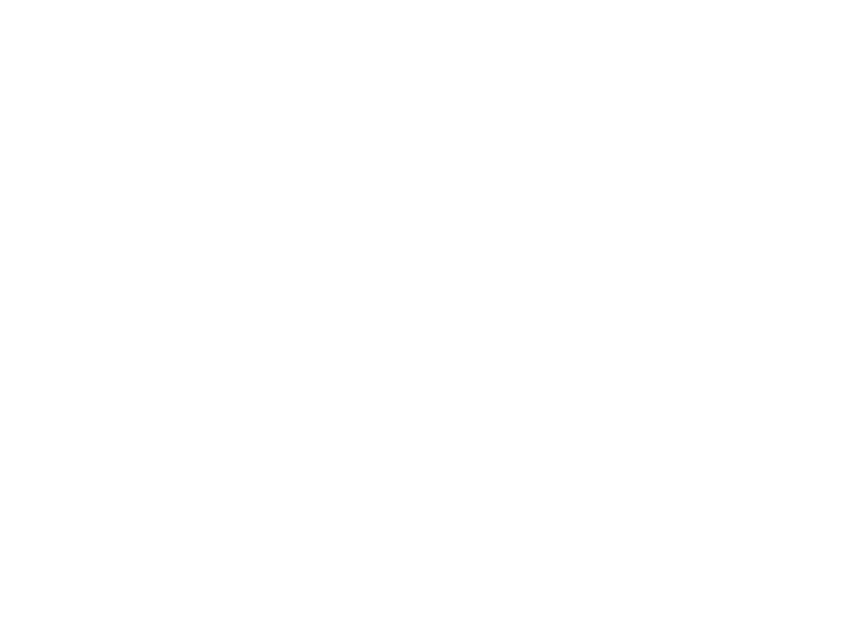 Things are no different with the new data privacy regulations, but where do we situate ourselves on the curve right now? These regulations haven’t just come out of nowhere; GDPR has been around for a while now and we were all warned about it well before it came into effect. Those innovators who took the initiative and started to adapt early on and make preparations are now at a distinct advantage to those who just buried their heads in the sand.

GDPR finally became law in 2018, and that's when people started to show interest and when the early adopters started to react. 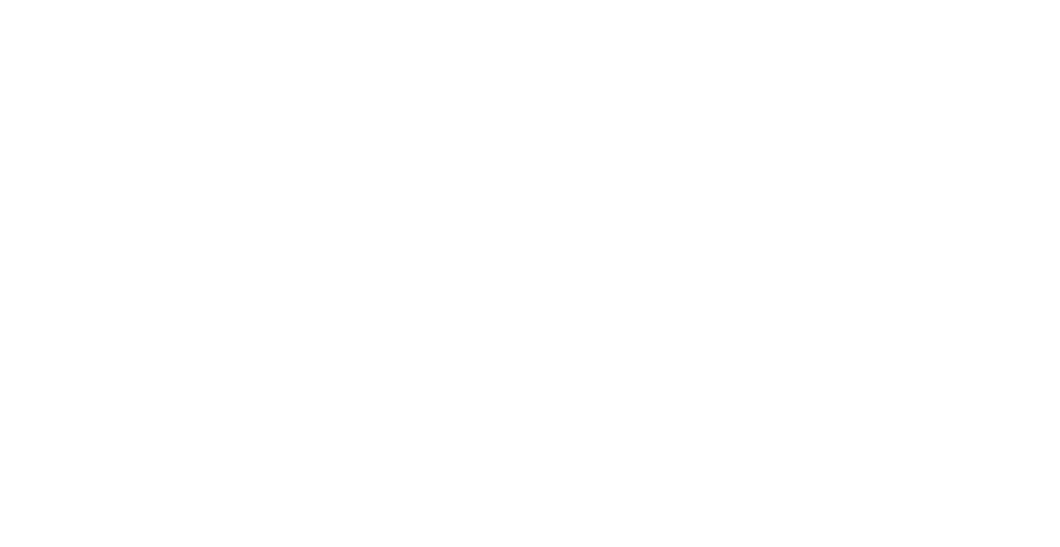 If you weren’t part of that first cohort, don’t worry – you weren’t alone! After the initial interest died down and people didn’t see any immediate impact, many companies dismissed it, particularly those outside Europe. Even here at Data Driven we decided to put it on the backburner until it became clearer how this was going to impact us (plenty of other things to worry about, right?).

In fact, until Apple’s privacy policy announcement at the end of 2021, many were hoping the problem had gone away. But iOS 14 provided the catalyst for the issue to become mainstream and made everyone sit up and take notice. 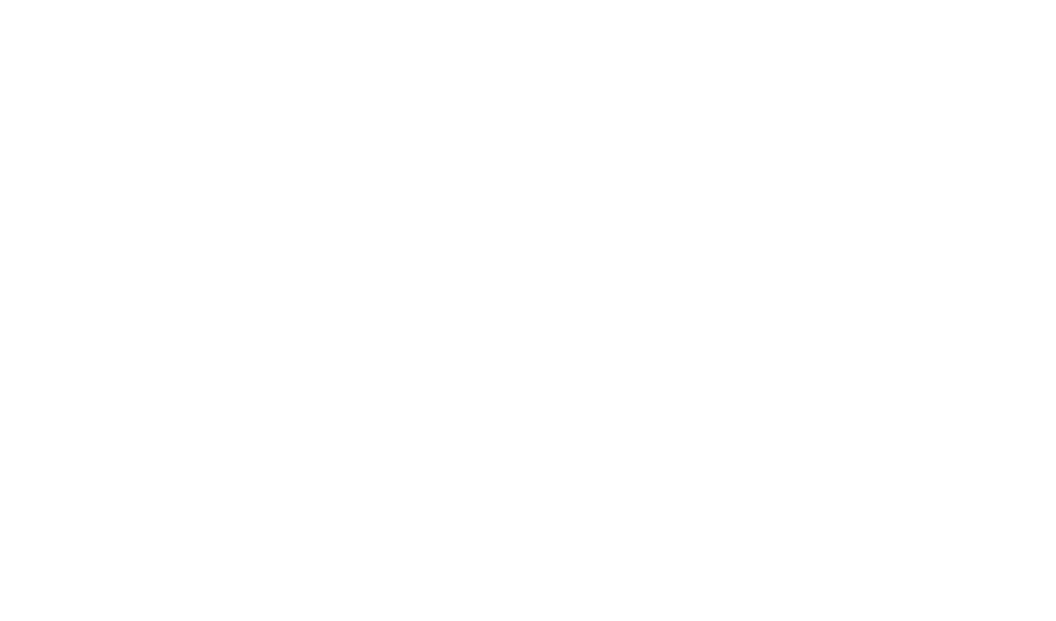 What does Apple’s announcement mean?

With one small change in how it allows third-party apps to collect data from its users, Apple have caused tremors throughout the advertising world. By requiring users to opt-in, rather than opt-out of third-party data tracking, Facebook estimates that the impact on advertising could see revenues cut by 60% for small businesses.

The assumption is that the vast majority of users will opt-out and, considering that iPhone users make up almost half of US smartphone users, Facebook are not taking it too well. As well as informing their users that their ads may not be performing as well as before and placing the blame squarely with Apple, they have also hit back at Apple directly, accusing them of unfairly targeting small businesses.

Google, who also make the vast majority of their revenue from advertising, will be seriously affected as well. However, they have taken a different approach and looked for ways to work within the bounds of the new data privacy requirements. The solution they have come up with is a privacy-first alternative to third-party cookies that they are calling FLoC:

“When it comes to generating interest-based audiences, FLoC can provide an effective replacement signal for third-party cookies. Our test of FLoC to reach in-market affinity and affinity Google Audiences show that advertisers can expect to see at least 95% of conversions per dollar spent when compared to cookie-based advertising. The specific result depends on the strength of the clustering algorithm that FLoC uses and the type of audience being reached”.

Compared to Facebook’s glass-half-empty response, Google have shown themselves to be the innovators in this scenario. In fact, the way they have responded even supports Apple as they have decided to build an automatic block on third-party cookies into the Chrome browser. Google is now focussed on helping its users understand and prepare for these changes rather than wasting energy on fighting against them.

As we have noted, iPhone users represent around 50% of the US market for smartphones, and we can assume that the majority of them will opt-out of data tracking. So, what effect will this significant drop in data have for Facebook advertisers?

There are a few changes that Facebook have made to their advertising platform to respond to the potential reduction in data and try to mitigate the impact. Many of these changes should not affect the way you work too much and may even improve your processes. Let’s take a look at what changed and what that means for you.

Facebook has now removed the view-through only models and 28-day attribution windows. This change has already taken effect and you will be able to see that now you have options only for a 1-day or 7-day click attribution. 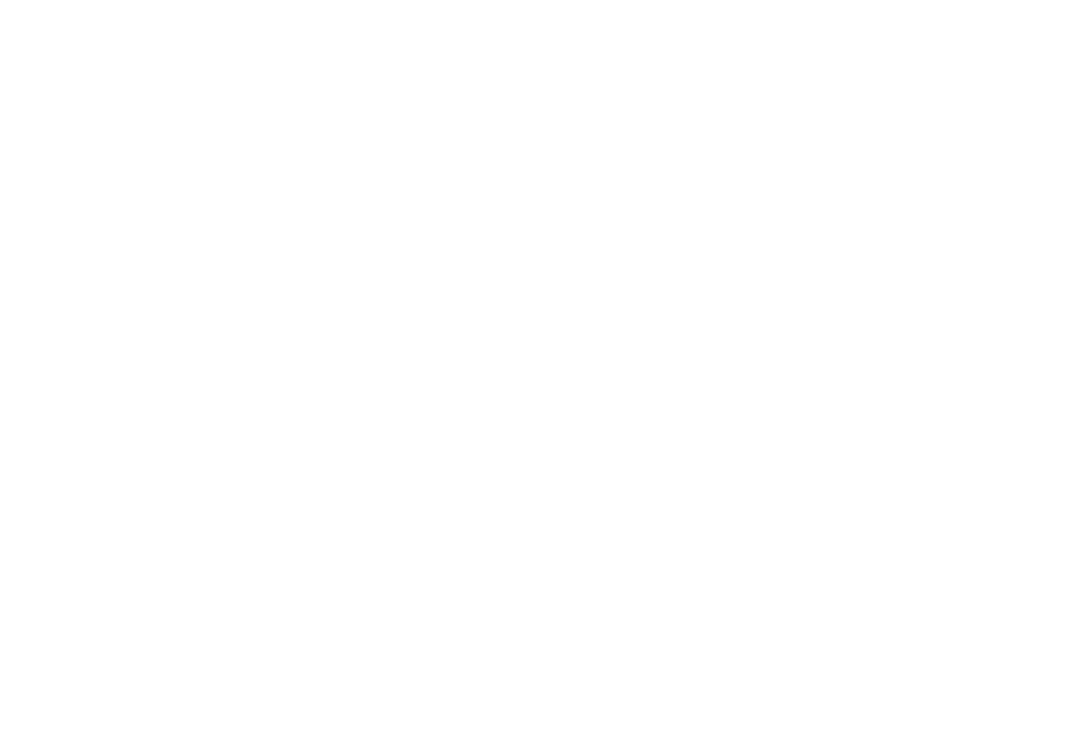 If you rely heavily on view-through then you should be prepared for a big difference in your ROAS because your 7-day view-through sales aren’t going to show up anymore.

The same goes for those advertisers with longer sales cycles. However, it’s important to remember that your results are likely not to be worse, but if you were using longer attribution windows, they are going to LOOK worse.

If you were used to running an Ad Set for a day or two and then making a decision based on the information you see coming in, you won’t be able to do that anymore because of the delays.

Most of us are probably running conversion campaigns and that’s because they work really well for most advertisers. One of the biggest fears about iOS 14 from advertisers was that all the data for iOS users would disappear. That is in fact not the case, and all conversion data will still be available for all users, even those using iOS 14. However, Facebook will not report on all conversions, only the ones with the highest priority that the user makes. For example, if a user views your page, adds the product to cart and then checks out, Facebook will only report the purchase event and not the other conversion events leading up to it. Facebook warns that this may result in a lower number of conversion events.

To make up for the lost data from iOS opt-out users, Facebook have developed something called Aggregated Event Measurement. They describe this as a way to process pixel conversion events from iOS devices, which respects data privacy while allowing you to run effective campaigns. This means that Facebook can track conversions even if a user has opted out.

One of the limitations of Aggregated Event Management is that you can have only 8 conversion events. This is another move that pushes you towards simpler campaigns, which tends to be good practice anyway on Facebook Ads.

We can show you what steps you need to prepare for this in the Masterclass.

We already know that user data reporting will have a delay of 2-3 days and that for conversion data we will be limited to the highest priority event. So, while you can still use retargeting, you will need to simplify your processes a lot. That means no more super-complicated funnels, contingencies, etc. A combination of the data delays and gaps in the data will have a bigger impact the more granular your processes are.

Again, we know there will be gaps in the data, but custom and lookalike audiences should be just as powerful as they were before. Facebook say that the size of custom audiences may decrease and we know that audience size is key; larger, less-targeted audiences beat smaller and more targeted ones.

What we know is that Facebook have a decade of data on most users and their behavior, with billions of data points as well as insight into how these data points interact. This means they have our purchasing behavior pretty much mapped out.

As well as all of this data, they are still getting new data from most users, so Facebook Ads is still going to be working pretty well for most advertisers.

What can you do about it?

At Data Driven, we think that once you have adapted to the changes that Facebook are making, your overall advertising efficiency shouldn’t be significantly affected. In fact, many of the changes will force you into using practices which are more efficient anyway, for example, shorter attribution windows, custom audiences and CBO.

In terms of preparation, there are a few things that you can do, particularly with regards to the Aggregated Event Measurement model. We go through these, step-by-step, in our Masterclass lesson.

It’s important to remember that your results are likely not to be worse, even if in some cases they LOOK worse.

Overall, although an end to third-party cookies sounds like a huge change, it doesn’t actually mean that profiling online habits has changed. This will continue to happen, just in a slightly different way. By taking some steps to limit the effect this will have on your campaigns, you can be ahead of the curve and continue to thrive in the new advertising paradigm.