Today I want to talk about one of the tools that we have used extensively at Jeffalytics for email marketing and marketing automation – Active Campaign.

At Jeffalytics, we've had a long and storied history with Active Campaign. We have been customers for 2+ years, and have used it to send 300 e-mail campaigns.

We've come to love it over the years…but we've also come to hate certain aspects of the tool.

In this post and video, I will share my review of Active Campaign, why the Jeffalytics team enjoyed it and also share some of the reasons why we eventually switched to Drip.

Searching for paradise in email marketing

In January of 2016, I thought I found the perfect email marketing tool when I tried Active Campaign. It had the right combination of value-based pricing and features as well as many other things going for it, so I decided to try it at Jeffalytics.

At the time, I thought I had found the tool of my dreams, and it served me very well for two whole years. I sent 296 broadcast email campaigns, one-off e-mails, with Active Campaign to my subscribers. Those campaigns were weekly or monthly newsletters, and also promotions selling our products. If you average that out, that's one email every other day that I sent out over the past two years with Active Campaign.

Jeffalytics had 39 email automation sequences, each between 1 to 30 emails. These were used for various things, from lesson emails to lead magnet delivery.

Altogether, I estimate that we sent more than a million e-mails with Active Campaign, but recently, we switched to Drip by Leadpages.

Read this article to find out why.

Here are 8 things I really like about Active Campaign

If you're doing a recurring newsletter, a monthly newsletter in our case, you can start with a copy of the previous one.

It copies over the settings and formatting, so all you need to do is write the content of the next e-mail.

This makes it extremely easy to duplicate something that already worked.

2. You can have as many lists as you like

Active Campaign uses a list format. It allows you to have as many lists as you like, and a subscriber can be on multiple lists.

To carve out different groups of subscribers, you have to use tags or segments.

In Active Campaign, you're charged once per email address (and they can be on multiple lists). But if you have the same email address on 2 accounts in Drip, that counts as 2 subscribers, and you'll be charged twice.

I actually prefer the concept of a list in Active Campaign, and I wish that it was available in Drip.

It's available on every other email platform that I've used.

Bulk edit makes it easy to add tags or filter based on specific criteria. The interface is very straightforward and easy to use.

I've had to do a lot of data manipulation over the years, and this tool has been invaluable for that purpose.

4. Best in class feature set for the price 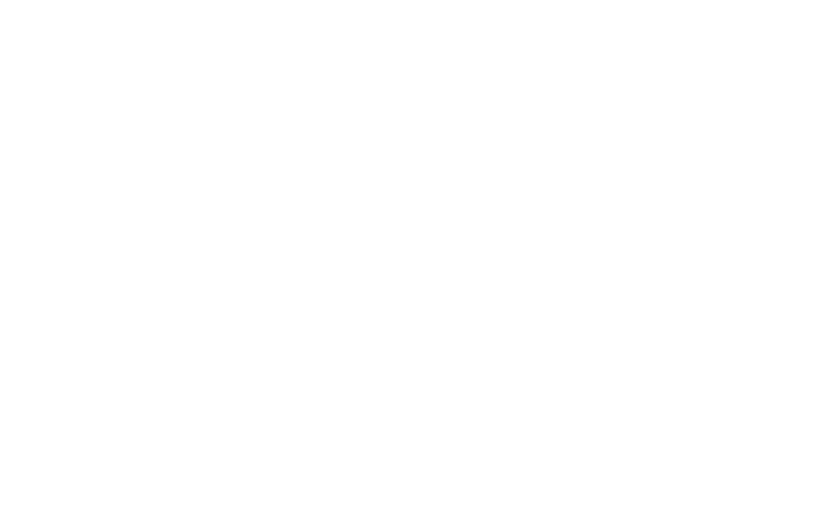 Active Campaign has the best in class feature set at a reasonable price at the time I signed up. It was relatively inexpensive compared to other software. At that time, I could grow my business knowing that I wasn't overpaying for something.

But at the time of this recording, it looks like prices have gone up a little bit from where I got locked in. So maybe it is getting to be more on an equal footing with everybody else.

With Active Campaign, you can send beautiful emails compared to other email platforms. You have lots of template options, and you can customize them to fit your needs. You have the option to send out plain text emails or build beautiful HTML emails.

Active Campaign makes it easy to split-test subject lines or elements in the email to see which versions perform better.

Not only that, but it also lets you send out e-mails to the ones that perform the best. For example, you can set up a 10% subject line test. Based on data from testing 10% of the list, the system will send the winning version to the remaining 90% of the list.

I do have some issues with automating and testing on a consistent basis, because of their reporting system. But if you just want to do a subject line test, this is a good way to go. 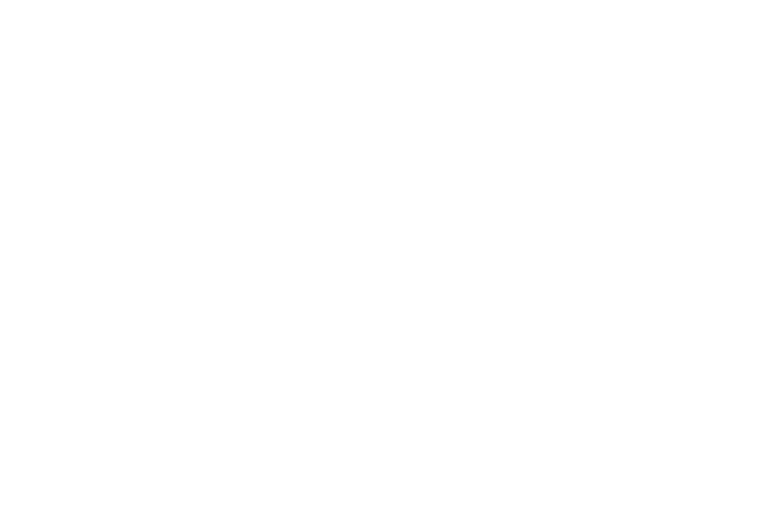 There are lots of content options for building your emails. You can add buttons, videos, images, and more, and you can use blocks to arrange them.

In specific, I love the button feature because you can make a good looking call-to-action button and add it to your email in seconds. That's something that I haven't been able to figure out how to do in Drip yet.

8. Easy to make conditional or hidden 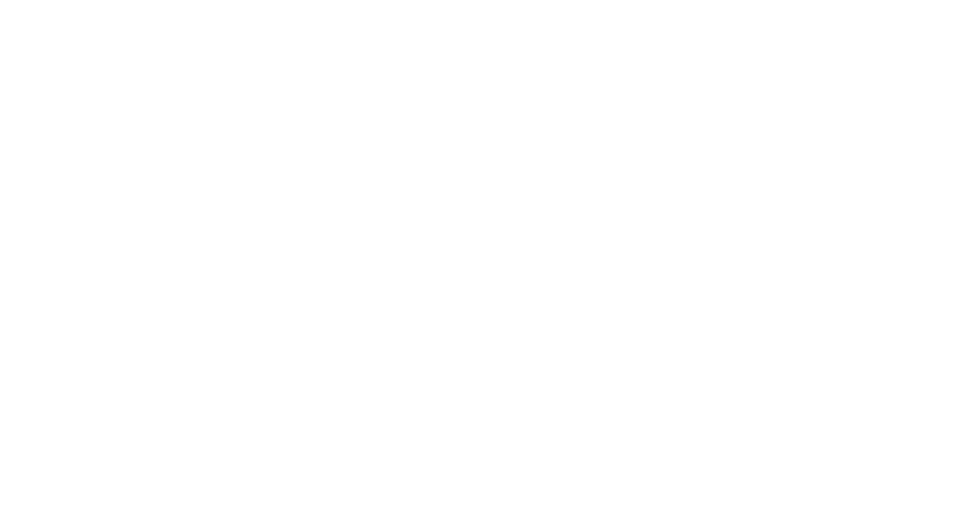 There's a feature to make conditional statements inside your emails.

For each block of content, it can be shown or hidden based on the conditions you've determined. For example, you can send a promotion announcement to your non-customer list, but hide it from your paid customer list.

It's also mobile friendly as you can decide if you want to hide certain things on mobile.

Those are the top 8 things I like about ActiveCampaign.

Here are 9 things I found frustrating about Active Campaign

Since I started this review of Active Campaign by saying we have moved on to Drip, you probably want to know the reasons for our move.

Let's outline the things I found frustrating in Active Campaign.

1. Hard to find anything 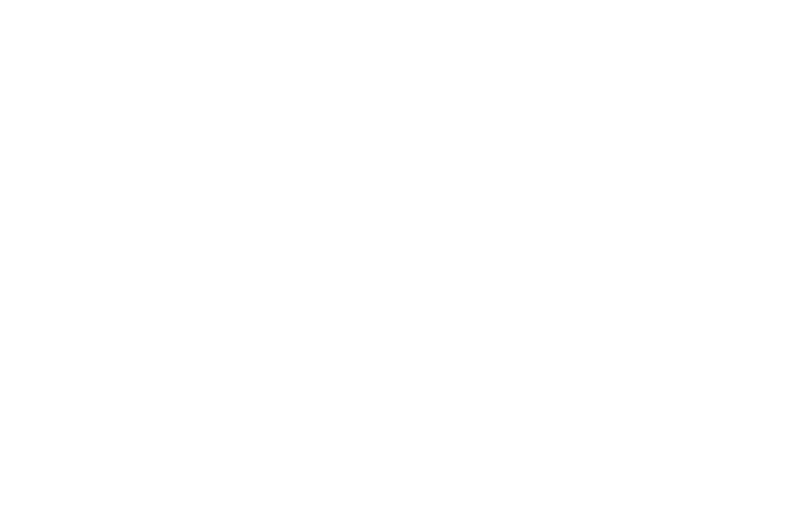 If you want to look through your email automations or past campaigns, it only shows you the most recent campaigns in three pages.

With 20 items displaying on a page, we had at least 15 pages as we were doing close to 300 campaigns.

It's hard to find anything. Looking for what I did a month ago was painful, finding something from a year ago is almost impossible.

This poorly designed aspect of the interface was frustrating to work with, it is probably not built for heavy users like me. 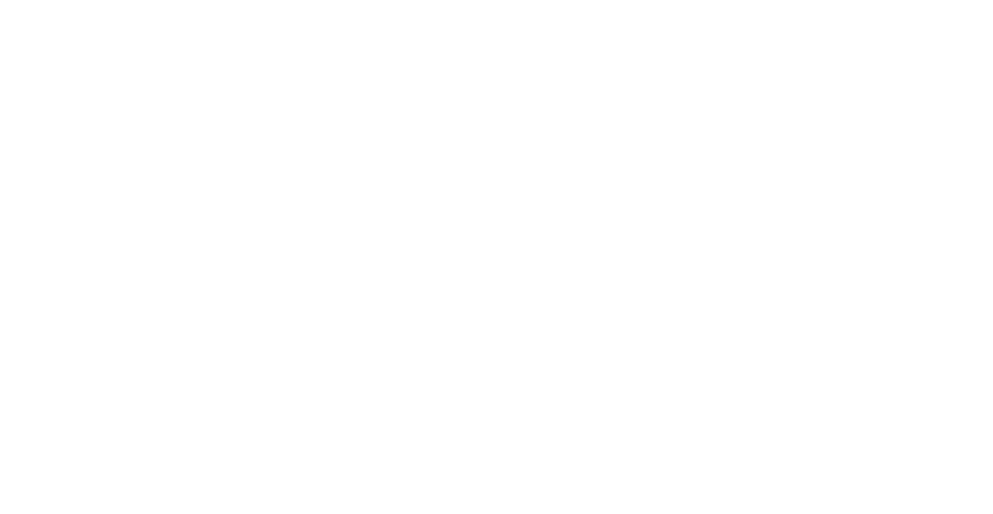 Active Campaign really needs to improve their interface, and I hope that they watch this video and mThe reporting feature is limited, and the interface is poorly designed.

There's a lot of hoops you have to jump through to find what you're looking for. Good luck with exporting data about who received your emails or who opened them.

So if you want advanced reporting, you're going to be disappointed with Active Campaign.

Adding to the unfriendly interface point, any time that you click on a report, it automatically brings you back to the first page.

Active Campaign really needs to improve their interface, and I hope that they watch this video and make improvements to it.

Active Campaign, you've really let me down by not caring about your interface at all.

It's functional, but not intuitive. Like a developer won all of the internal UX arguments.

If you're using Active Campaign's default setting for sender address, you'll get some really crazy values.

The screenshot is an example of how ridiculous it looks.

I fixed this on our account by making it go through my server, and I don't have the weird verification thing, but most people are not going to fix this problem, and it'll become a pain down the line.

Active Campaign doesn't allow you to edit the email in HTML. There's just no way to access the HTML…

So if you're copying and pasting text into their email editor, the formatting can get messed up easily. There have been many times where I've had to throw away an email and start again from scratch because of this feature (or lack of feature).

This has become the number one most frustrating thing I've experienced with Active Campaign.

An inline image is small and not full width. To add a full-width image, you'll need to break up the text and add a separate content block to do that.

It's frustrating to chop up the text just to add an image. And it can mess with your template too. 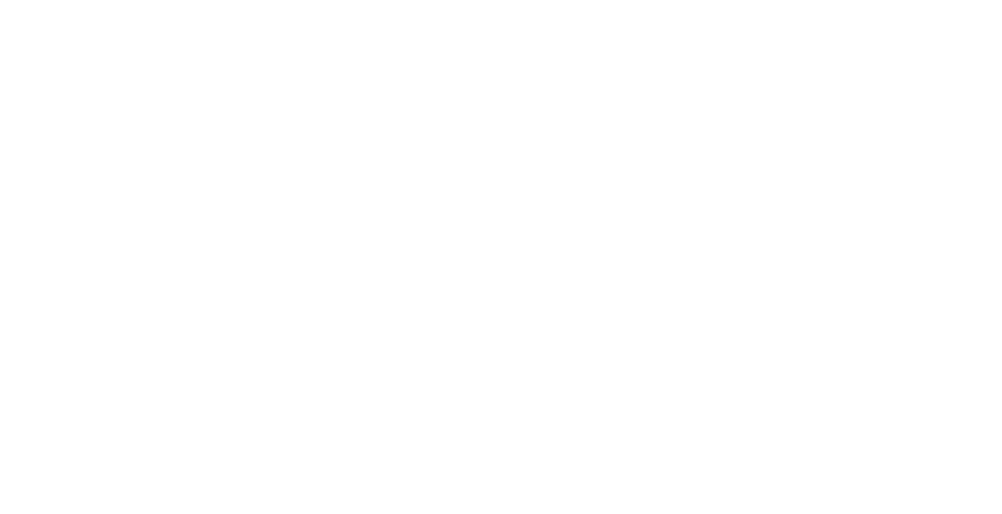 Segmentation interface is tricky, and here's an example.

Say you're drafting an email and need to add a segment for just a portion of your audience to receive it. The system will take you to a different screen that doesn't really seem to match your email settings…Once you have the right setting down (hopefully), you then import that segment back into your campaign.

There seems to be a disconnect, regarding user experience, between the email editor and the segmentation system.

This is bad UX and has been nerve-wracking for me, as I'm never quite sure if the segmentation was correct.

It's taken 1.5 years to gain confidence in this system, that I'm not breaking anything. I am finally confident that emails are going to the right people.

You can put a tracking code on your website to track events and report them back to Active Campaign.

The system tells you if somebody visited the site and how many pages they've visited, but I haven't really been able to do much with it. It's not intuitive and functional when compared to software like Drip.

Drip has a better tracking system, and it also comes with a WordPress plugin. This makes the setup more user-friendly, and email automations run without a hitch.

The Google Analytics tracking in Active Campaign is not customizable at all.

I actually had to do manual UTM tagging, as the default options in Active Campaign are poorly done. I can't customize the source and medium, and they are not linked to my website data.

Drip does a far superior job on this front. They basically run laps around Active Campaign when it comes to integrations with Google Analytics. You can read about it here.

9. Doesn’t filter out of office replies

Now the reason this is happening relates back to my third point about crazy sender values. Because I've customized it to send from my own server, instead of the crazy default, it loses the functionality to filter out these out-of-office responses.

Ok, why am I sharing a review of Active Campaign, a tool that I loved for years, and telling you all the bad things?

Because I want to give you a balanced review. But not only that, I figure that you might not mind these small grievances I've outlined.

Here are 4 reasons why you might still want to use Active Campaign, after reading this review:

1. These issues might not bother you, and you might be okay with the system quirks. Besides these quirks, Active Campaign has been great to Jeffalytics over the years. I highly recommend it in the sense that it's the most value for these awesome features. It's jam-packed at a reasonable price.

2. Active Campaign may make an effort to fix these issues now after watching this video. These interface upgrades are easy fixes. And I might even consider going back to them if they could fix these things.

3. It is still a great tool given the price point!

4. I recommended it hands-down for 2 years before the switch to Drip. I have recommended Active Campaign to 100+ people to date, and I still stand by that recommendation. It does a lot of cool things. But I've just outgrown this piece of software.

If Active Campaign ticks your boxes, even with this list of quirks, then definitely give it a try.

But if you're like me, and can't handle the quirks, then head over to Drip.